Our cultural history is ingrained in a landscape that was fought over for centuries.

The hillforts crown most of the prominent hilltops and reflect a time when people felt the need to live in fortified communities.  After the Norman Conquest, our proximity to Wales saw centuries of unrest and cross-border raiding. Offa’s Dyke and the earthworks of medieval motte and bailey castles serve as a reminder to these unsettled times. 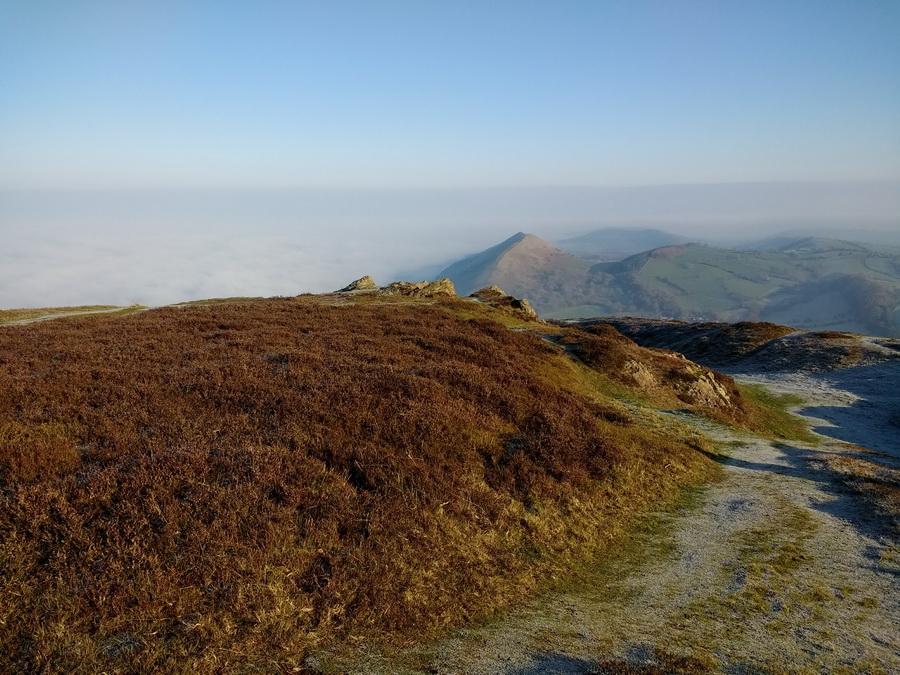 There are 180 Scheduled Ancient Monuments (SAMs) in the AONB.

The built heritage reflects local materials from the landscape, with a rich legacy of half-timbered buildings and the use of local stone in churches and larger houses. Former mining sites, often associated with haphazard ‘squatter’ settlement with small enclosures encroaching onto common land, are found especially around the Stiperstones at Snailbeach and the Bog, and around the Clee Hills.

The Welsh influence is strong in the west and reflected in many place names.  Stokesay Castle near Craven Arms is described as the finest and best preserved 13th Century fortified manor house in England.

Click on the link below explore 12 selected areas to discover the many layers of history you will find in this border landscape – from Neolithic and Bronze Age burial mounds to the impressive ramparts of Iron Age hillforts, to scattered industrial remains associated with their much more recent past. 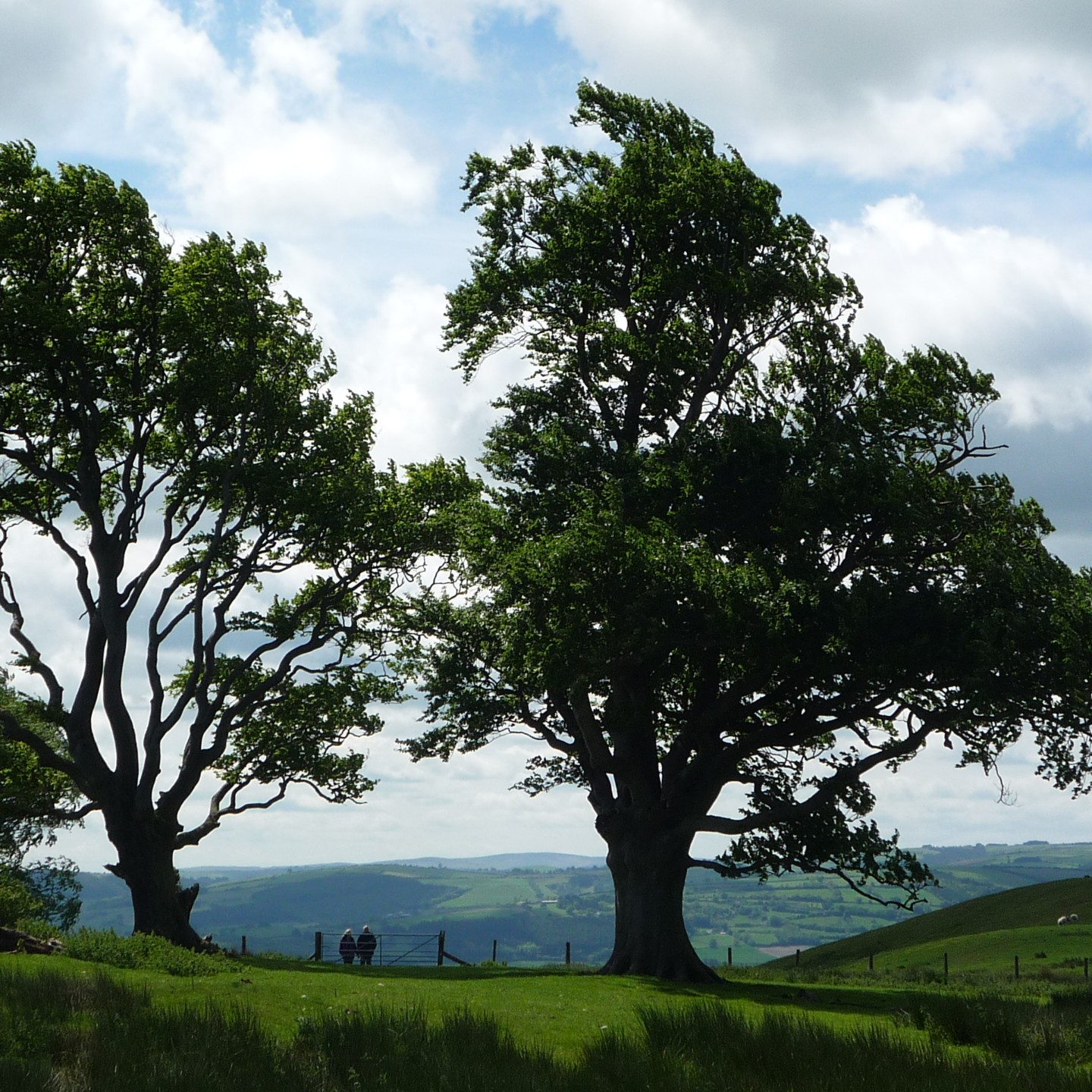 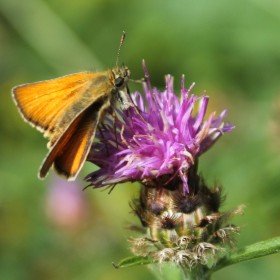